We would like to offer our sincere support to anyone coping with grief. Enter your email below for our complimentary daily grief messages. Messages run for up to one year and you can stop at any time. Your email will not be used for any other purpose.

Share a memory
Obituary & Services
Tribute Wall
Read more about the life story of Dolores and share your memory.

Dolores I. Fallecker passed away peacefully on Monday, October 17, 2022 at the Parker Personal Care Home, in Parker, PA

Born on Saturday, March 21, 1931 in Butler, the daughter of the late Dorothy and Earl Zang. She was the oldest of their 10 children.

She was a homemaker, mother, and grandma and always enjoyed visits with family and friends, particularly at her beloved mountain home. Anyone who knew Dolores knew she was competitive and always loved playing and inventing new games. She was an avid player of Zonk, Scrabble, Bingo, the Grandma Game and the Toothpick game. She loved testing her luck by playing the lottery and buying raffle tickets, where she was frequently a winner.

She was previously employed by the Spade Shirt Factory and Bobbie Brooks and was also a member of St. Wendelin's Church and May Hollow Sportsman Club.

In addition to her husband Paul and son Jim, she was preceded in death by one grandson, Paul Ricciardella and five brothers, Brownie, Paul, Dave, Floyd and John Zang.

The family would like to extend our thanks to Parker Personal Care Home and their employees for the fantastic care and friendship they gave to our mom. We also thank Transitions Hospice for their empathy during their time with her.

Services and burial will be private.

To send flowers to the family or plant a tree in memory of Dolores I (Zang) Fallecker, please visit our floral store. 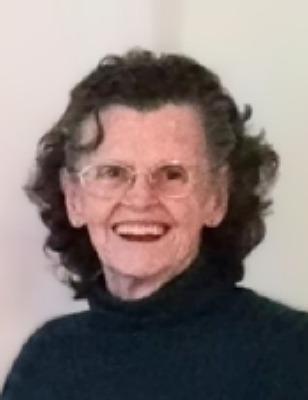 Look inside to read what others
have shared
Family and friends are coming together online to create a special keepsake. Every memory left on the online obituary will be automatically included in the book.

Look inside to read what others have shared

Family and friends are coming together online to create a special keepsake. Every memory left on the online obituary will be automatically included in the book.

You can still show your support by sending flowers directly to the family, or by planting a memorial tree in the memory of Dolores I (Zang) Fallecker
SHARE OBITUARY
© 2023 Steighner Funeral Home. All Rights Reserved. Funeral Home website by CFS & TA | Terms of Use | Privacy Policy | Accessibility